Nikolas Draper-Ivey. Recognize the name? You might remember him when he cosplayed Miles Morales.

Maybe you recognize him as the artist behind the Final Fantasy and Kingdom Hearts re -imaginings that became a phenomenon in the cosplay world.

Ivey is also the artist behind the amazing artwork of XoGenaSYS; a comic set around a futuristic sport that will have you grabbing for the edge of your seat.

I’ve only read the first chapter so far but I am loving it. The art style is nothing short of amazing! Did I have really heated conversations with certain characters? Maybe. (I did. I yelled at my computer screen and I regret nothing).

To say I was excited to grab an interview with Draper-Ivey is a bit of an understatement.

Q: What inspired you to pursue a career in art?

A: Honestly, I think it was one of the few things I was decent at. I still have a ways to go though.

Q: What are your thoughts on black comic book characters and superheroes like Black Panther getting a chance to rise to the top of the super hero line up?

Q: What kind of legacy do you see yourself embedding into your work?

A: I would like to help in changing how we’re perceived in the media in all aspects. We’ll see.

Q: Speaking of Black Panther, what inspired your Black Panther work out regiment? What has been the toughest and most rewarding part about it?

A: Honestly I saw the trailer and my hair was similar to Killmonger’s hair and I was immediately thought, “Huh… I could try to cosplay that…but I need to hit the weights” That led me to getting in shape, I don’t know if I’ll cosplay though. That said, I do plan on taking care of my body the best I can.

Q: What is your go to playlist for illustrating? What are your most played tracks?

A: I listen to a lot of music from video game and movie soundtracks. Sometimes rock/metal, sometimes hip-hop, classical/ orchestral music…. It really depends on what the illustration calls for.

Q: If any of your comics could be a movie who would your dream cast and director be?
A: Impossible to say.

Q: Who would you pick to voice over your life and why?

A: It really depends. Some days I feel like my life could be voiced by James Earl Jones… And other days, the late George Carlin. That’s quite a contrast, I know.

Q: Have you ever thought of creating a clothing line based on your comics?

A: Yes. I would like to that one day.

Q: What was it like for you to see people cosplaying your re-imaginings of Kingdom Hearts and Final Fantasy?

A: Shocking. I didn’t know so many people were moved by the designs. It makes me happy to see things like that come to life because what I was trying to say with those designs is that you can tell stories like FF or KH with POC and the stories will still be the same.

A: And lastly, for fun, Black Lightning, Cyborg and T’Challa have to battle it out…who’s the last one standing and why?

A: T’Challa, Easily. No contest. If I had a week I don’t think I could list all the reasons that he would win.

Thank you to Nikolas Draper-Ivey for the interview! 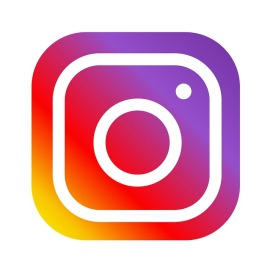 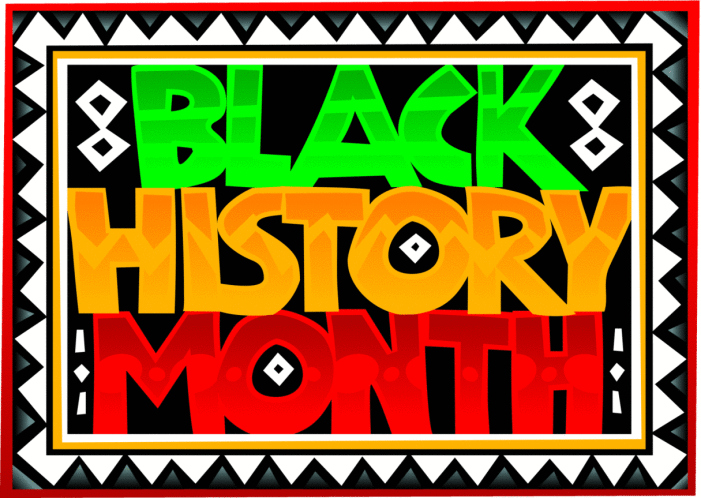 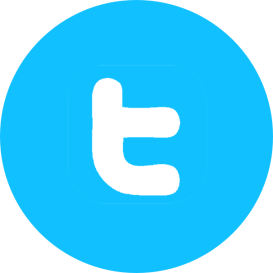 My name is Autumn, I'm 25 years old. I'm inspired through creative outlets and wish to inspire others.